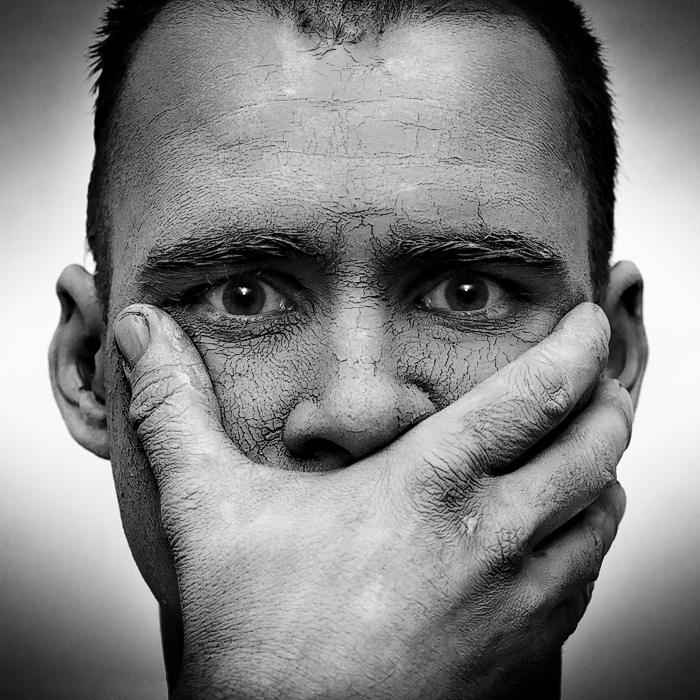 Anton Novozhilov was born in Estonia. He early showed an interest in photography, a passion his father supported. With father’s support, he made first shots with film cameras and exposed first prints in dark room. “I was addicted to photography since I was 7”, he recalled, “I did well, but that wasn’t enough for me. I wanted to make art and fantasy shots and collages, and I was thrilled with the thought that one day I could do that.”

However, he will choose to pursue art photography many years later.

For next several years Anton was searching his own typical style. He captured insane ideas mixed with wild fantasy giving in this way essence of contemporary photography.  In 2005 Anton developed his own recognizable technique and named it Gobotoru. The style of his works became dark, harsh and dirty filled with melancholic and stressed emotions.

2007 was a remarkable year for the artist – Anton received Gran prix at the most valuated photography contest in Estonia – Estonian Nature Photo Contest.

Mixing photojournalism with studio photography, Anton emerged on the art scene in 2008, when his series People are strange was awarded the first prize in the Estonian Photography Artists competition.

Another worthy awards were third place at Nikon photo contest in 2013 and 1st place in national Pentax portrait contest.

Anton has had numerous important group and solo exhibitions both nationally and internationally as well as participations at Art Fairs in Finland, Hong Kong, Sweden and Tokyo.